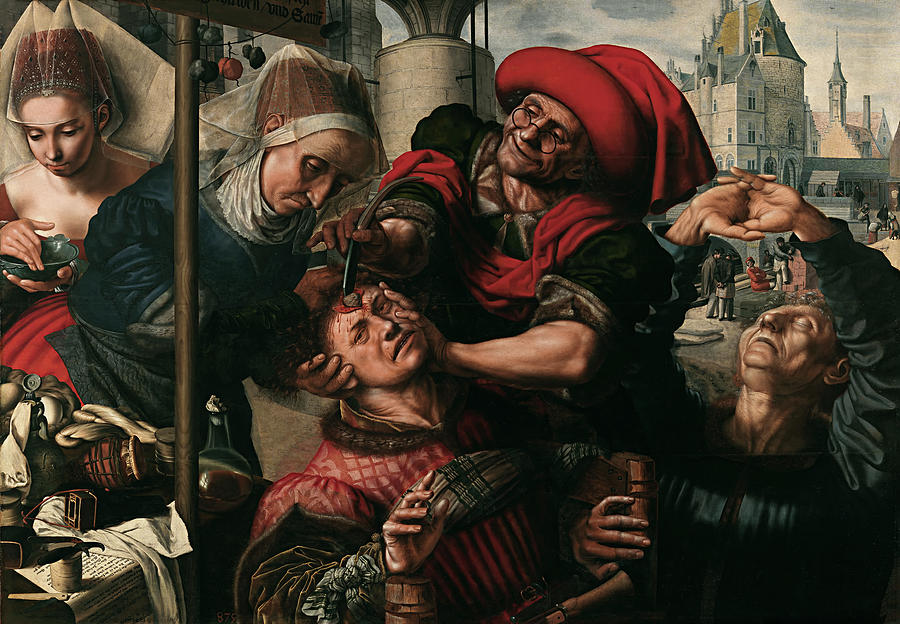 Surgical stereotypes are remnants of the days of pre-anaesthesia surgery and include impulsivity, narcissism, authoritativeness, decisiveness, and thinking hierarchically. Medical students hold these stereotypes of surgeons early in their medical training. As Pearl Katz says in the The Scalpel’s Edge: ‘Each generation perpetuates the culture and passes it on by recruiting surgical residents who appear to resemble them and training these residents to emulate their thinking and behaviour.’ The culture of surgery has evolved, and certain behaviours are rightly no longer seen as acceptable, Non-technical skills such as leadership and communication have become incorporated into surgical training. Wen Shen, Associate Professor of Clinical Surgery at University of California San Francisco, argues that this has gone too far: ‘Putting likeability before surgical outcomes is like judging a restaurant by the waiters and ignoring the food,’ I would argue that operative and communication skills are indivisible, An aggressive surgeon is a threat to patient safety if colleagues are frightened to speak up for fear of a colleague shouting or, worse, throwing instruments. Conversely, a flattened hierarchy promotes patient safety.

Junte-se a 450 outros seguidores
Follow The SURGEON on WordPress.com